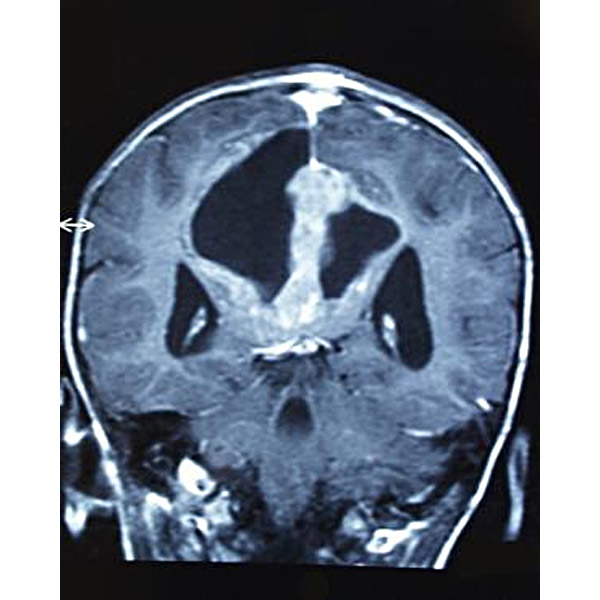 Supratentorial PNETs are rare, highly malignant, embryonal tumors, which are similar in histology to pineoblastomas and medulloblastomas. They tend to present early in childhood and the symptoms are rapid in evolution. The expected survival rate after multimodality treatment that includes surgical resection followed by radiation and chemotherapy is 40-45%.