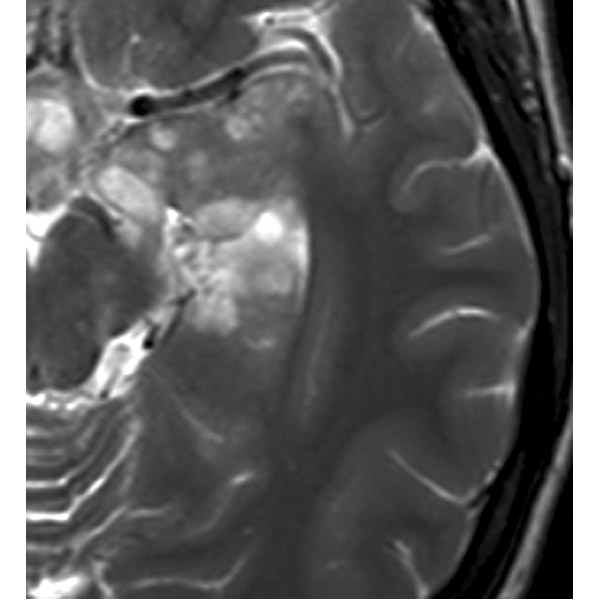 DNETs were first identified in 1988 by Daumas-Duport and colleagues (11), who distinguished these slow-growing tumors from other gliomas. Initially, DNETs were found in young patients with long-standing intractable partial epilepsy treated in epilepsy surgery centers (11, 16, 21, 25, 32). In the most recent WHO classification (2007), DNET is a grade I glioneuronal tumor. During the last two decades, it has become clear that DNETs occur not only in the context of intractable epilepsy but also in patients with few seizures or even a single seizure. DNETs are slow-growing lesions, but regrowth of residual tumors and recurrences after apparent complete resection may occur.