A prior history of TB is present in approximately 50% of children with TB meningitis. Intracranial TB will be associated with encephalopathy, vasculopathy, space-occupying lesions in the CNS (single or multiple tuberculomas and/or TB abscesses), and TB meningitis. Seizures, either focal or generalized, may occur during acute illness or months after treatment. Terminal illness is characterized by deep coma, decerebrate or decorticate rigidity, and spasm. 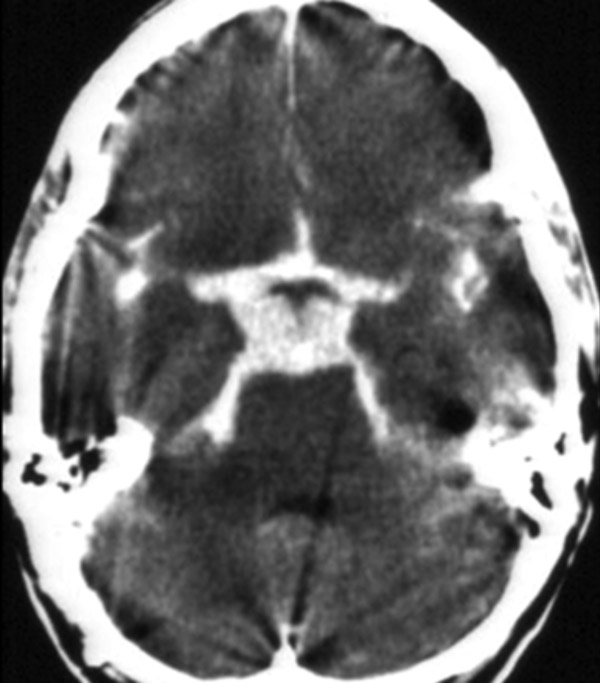