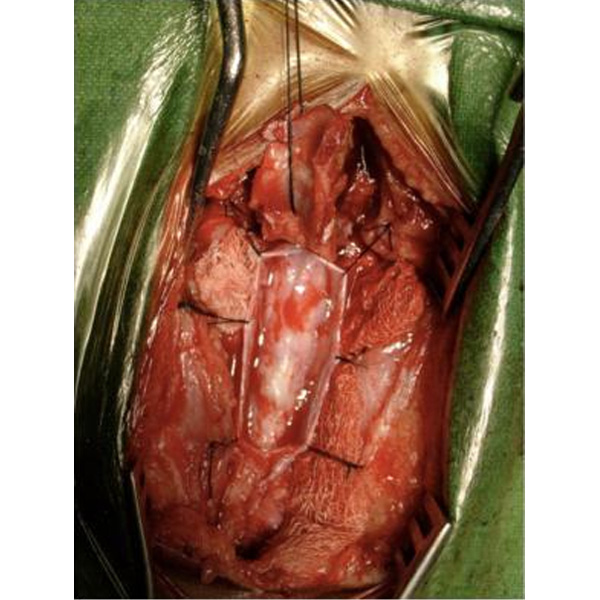 Infections of the spinal axis in children are rare. They encompass a large spectrum of diseases ranging from the relatively benign diskitis to the rapidly progressive, rare, and potentially devastating spinal epidural, subdural, and intramedullary spinal cord infections.

The ability to diagnose infectious processes has advanced markedly with the development of MRI and other technological advances. However, clinical awareness continues to be key for diagnosis and timely treatment as new challenges arise. The HIV pandemic has brought with it infections rarely encountered previously, and there also has been a resurgence of such historically significant infections as spinal tuberculosis. Instrumentation, which has been a major advance in the ability to reconstruct the spine after deformity or trauma, also adds a new challenge to treating spinal infections in the presence of a foreign body.