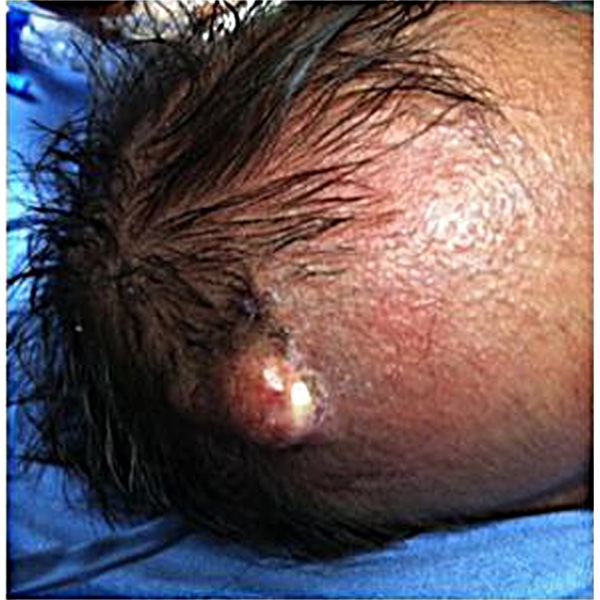 CSF shunt technology is probably one of the great advances in modern medicine. The quality of life and the survival rates of patients with hydrocephalus have changed dramatically since the introduction of shunts almost 50 years ago (53, 107, 112, 113). Shunt infections have decreased over the years as smaller devices with biocompatible materials have been introduced and as the surgical technique and devices used to insert a shunt have been perfected (120, 172). Nevertheless, as with all foreign objects implanted into the human body, the potential for infection remains. When shunt systems do become infected, the consequences may be catastrophic as the infection spreads into the nervous system and the draining cavity or bloodstream used by the shunt (5, 7, 11, 18, 21, 23, 25, 31, 33). This chapter outlines the common clinical patterns that are evidenced when a CSF shunt becomes infected, the steps needed to adequately diagnose and treat the condition, and the pitfalls often found in the process.