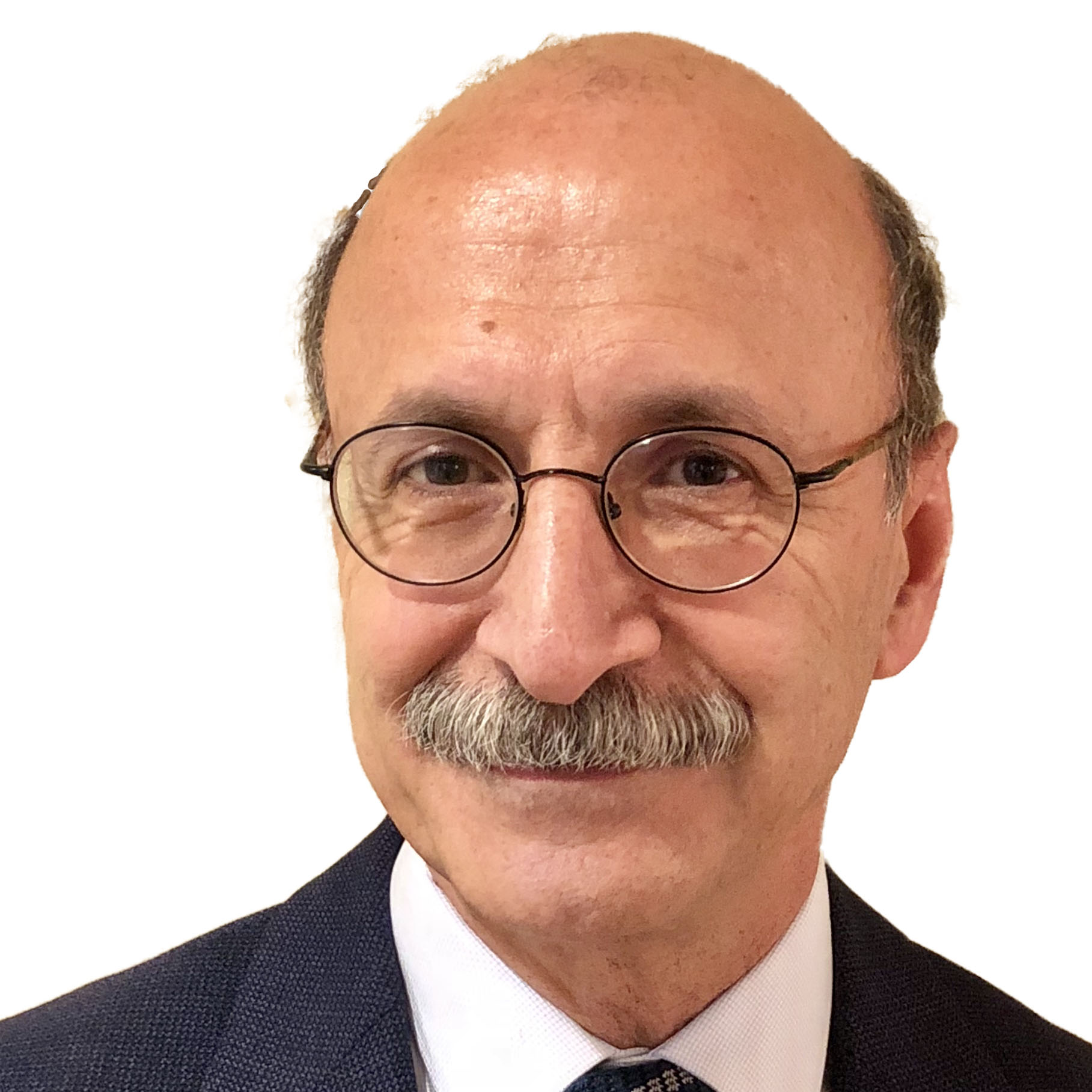 Section Editor: Functional Disorders in the Nervous Systems in Children

Oguz Cataltepe, MD, is a Professor in the Department of Neurosurgery at University of Massachusetts Medical School and is the Chief of Pediatric Neurosurgery and the Director of Epilepsy Surgery at the UMass Memorial Medical Center in Worcester, Massachusetts. Oguz Cataltepe has a particular interest in the surgical treatment of epilepsy, hydrocephalus and endoscopic procedures.

Oguz Cataltepe has held positions on committees for Chairman Appointments and for Academic Advancements at his institution, and has served in several committees including Faculty Council, Medical Student Admission Committee, Pediatric Trauma Committee and Quality Assurance Committee. He is a member of many national and international professional societies and serves on the editorial boards of several neurological and neurosurgical journals. He is the editor of a well-known textbook on Pediatric Epilepsy Surgery.He is also co-section editor of the Functional Neurosurgery section of the ISPN Guide to Pediatric Neurosurgery, editor of Pediatric Epilepsy Surgery textbook. He has been reviewer for many journals including Neurosurgery, J Neurological Sciences and Journal of Pediatric Epilepsy.

Dr. Catatepe’s publications include many peer-reviewed articles and book chapters. He has been invited speaker at many national and international meetings and institutions.  He has conducted some research projects using small animal models that include developing novel surgical techniques to repair peripheral nerve injuries in mice, studies addressing the patterns of post-injury electrophysiological phenomena, its behavioral correlates, and changes in Glutamate and GABA concentrations in cerebrospinal fluid of immature rats during and after hypoxia-ischemia induced seizures as well as apoptosis and DNA fragmentation patterns in rats with kainate induced seizures. His most recent research study is related to the role of Fatty acid binding protein 4 (FABP4) expression in cerebral vascular malformations and brain tumors.

Back to Authors and Editors